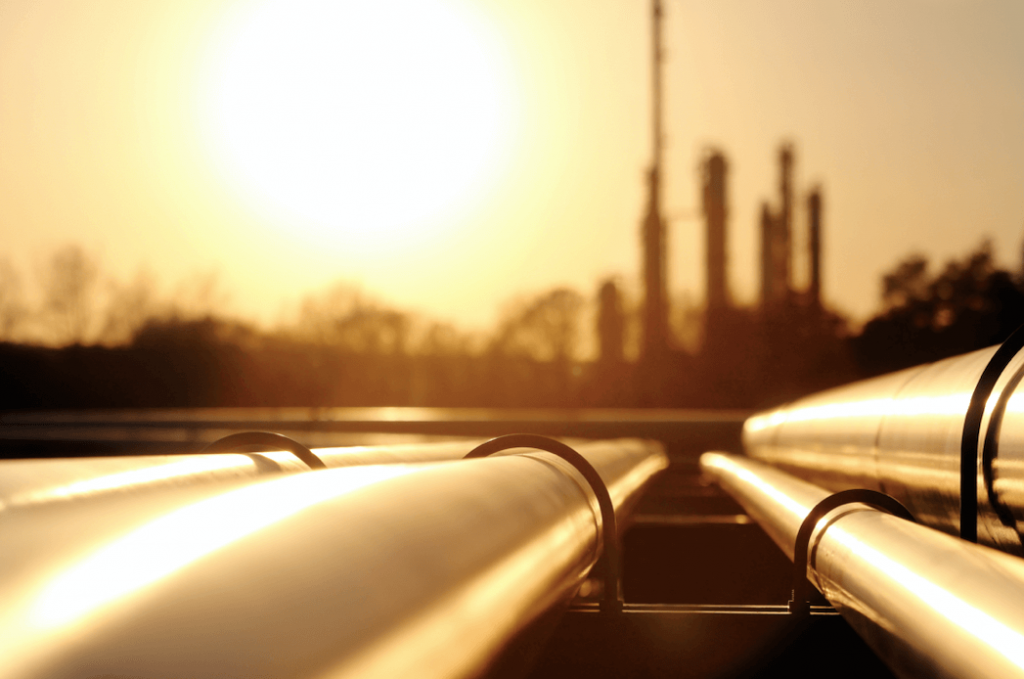 The group will serve businesses and organisations involved in NI’s clean hydrogen sector.

Clean or ‘green’ hydrogen is produced by electrolysis, a manufacturing method requiring renewable energy to split water into its component parts of Hydrogen and Oxygen.  Northern Ireland produces “world-leading levels of renewable energy”, mainly through wind power, and is therefore ideally placed to manufacture clean hydrogen.

Manufacturing clean hydrogen will also provide a steady flow of demand for the energy produced by sustainable sources in Northern Ireland, when intermittency has been a problem in the past.

The timing of the new group comes as Northern Ireland sets its sights on a positive ‘green recovery’, and as the Department of the Economy promises the publication of a new Energy Strategy before 2022.

Hydrogen NI will be the Hydrogen industry’s voice, liaising with local councils, media and government.   The group will promote and educate on the benefits of clean hydrogen: the zero-emission fuel solution for creating green jobs whilst tackling the emissions crisis.

“Northern Ireland is uniquely placed to use its high levels of wind energy to create clean hydrogen; and has the skilled workforce required to develop world-leading expertise across all areas of the hydrogen economy.

“If Northern Ireland can continue to innovate and position itself as a global leader in the drive towards decarbonisation it will result in significant foreign direct investment and create thousands of sustainable jobs.

“The UK Government expects hydrogen to deliver up to £4bn of private investment by 2030; while the EU believes investments in renewable hydrogen in Europe can reach €470bn by 2050.” said John Palmer, a recently appointed Hydrogen NI Committee Member.

On May 25th Hydrogen NI will host an online launch event with a presentation from the head of energy at the Department for the Economy, Richard Rodgers, about how hydrogen will play an important part in Northern Ireland’s energy transition.

Ryse Hydrogen and Wrightbus, Northern Irish manufacturer of the world’s first zero-emission hydrogen double-decker bus, will also take part in the launch event, explaining the crucial role hydrogen has to play in the decarbonisation of the transport sectors.